We are proud to announce our keynote speakers for ICT.OPEN2019:

Professor Edward A. Lee from UC Berkeley will talk about ‘Living Digital Beings’. Should digital devices and services that are taking over so many aspects of our lives themselves be viewed as living beings, part of the natural evolutionary process of life? Professor Holger H. Hoos from Leiden University will talk about ‘The best of both worlds: Machine learning meets logical reasoning’.  ‘Using artificial intelligence to address challenges in ultrasound imaging’. Holger H. Hoos is one of initiators of CLAIRE, an initiative by the European AI community that seeks to strengthen European excellence in AI research and innovation (claire-ai.org). 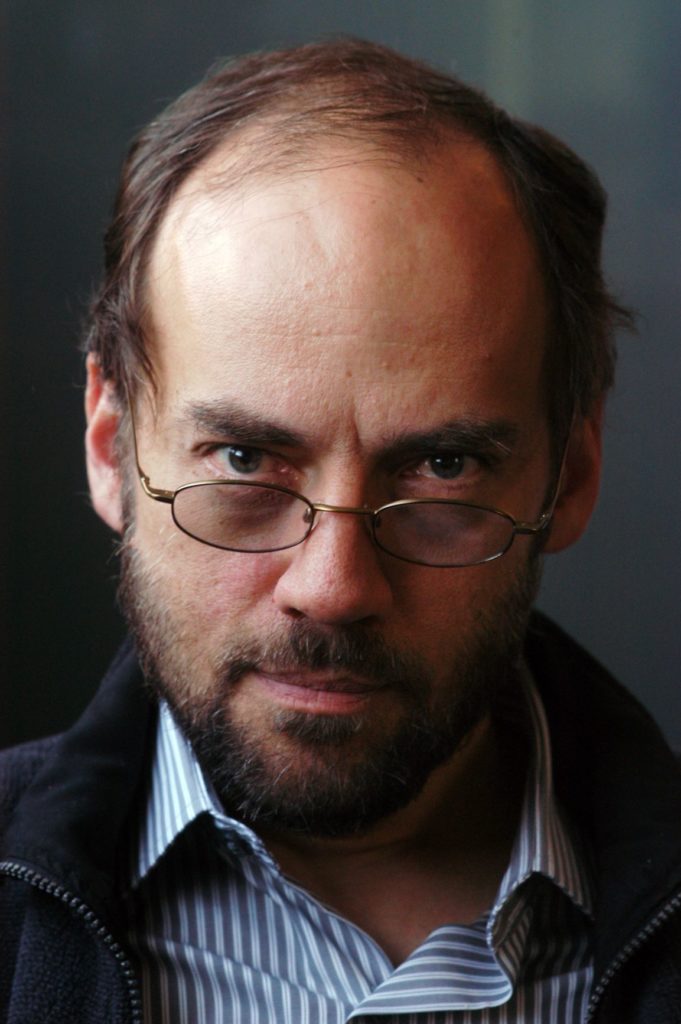 Quite possibly, the digital devices and services that are taking over so many aspects of our lives should themselves be viewed as living beings, part of the natural evolutionary process of life. I call these beings “eldebees,” short for living digital beings. They are creatures defined by bits, not DNA, and made of silicon and metal, not organic molecules.

They are born and they die. Some are simple, with a genetic code of a few thousand bits, and some are extremely complex. Most live short lives, sometimes less than a second, while others live for months or years. Some even have prospects for immortality, prospects better than any organic being. Does it really make sense to view this technology as an emerging new life form on our planet? If so, will this new life form become sentient? Annihilate us? Merge with us, either physically or symbiotically? Eldebees extend our minds and shape our culture. Are we designing them, or are they designing us? Are we fundamentally different from them, or are we all computer programs, albeit running on different hardware? Will we become cyborgs, merging our essence with them? As they become more autonomous, we have to face the question of to what extent can we hold them accountable for their actions. This talk will raise questions more than provide answers, but the questions could help frame policy and technology development.

Edward A. Lee is Professor of the Graduate School in Electrical Engineering and Computer Sciences (EECS) at UC Berkeley, where he has been on the faculty since 1986. He is the author of eight books, including one for a general audience, and more than 300 papers and technical reports. Lee has delivered more than 180 keynote and other invited talks at venues worldwide and has graduated at least 35 PhD students. Professor Lee’s research group studies cyber-physical systems, which integrate physical dynamics with software and networks. His focus is on the use of deterministic models as a central part of the engineering toolkit for such systems. He is the director of iCyPhy, the Berkeley Industrial Cyber-Physical Systems Research Center and of the Berkeley Ptolemy project. From 2005-2008, he served as Chair of the EE Division and then Chair of the EECS Department at UC Berkeley. He has led the development of several influential open-source software packages, notably Ptolemy and its various spinoffs. He received his BS degree in 1979 from Yale University, with a double major in Computer Science and Engineering and Applied Science, an SM degree in EECS from MIT in 1981, and a Ph.D. in EECS from UC Berkeley in 1986. From 1979 to

1982 he was a member of technical staff at Bell Labs in Holmdel, New Jersey, in the Advanced Data Communications Laboratory. He is a co-founder of BDTI, Inc., where he is currently a Senior Technical Advisor, and has consulted for a number of other companies. He is a Fellow of the IEEE, was an NSF Presidential Young Investigator, won the

More information on Edward A. Lee can be found on his webpage. 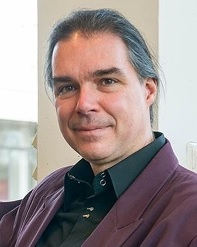 The best of both worlds: Machine learning meets logical reasoning

Holger H. Hoos is Professor of Machine Learning at Universiteit Leiden (the Netherlands) and Adjunct Professor of Computer Science at the University of British Columbia (Canada). He is a Fellow of the Association for the Advancement of Artificial Intelligence, past president of the Canadian Association for Artificial Intelligence and one of initiators of CLAIRE, an initiative by the European AI community that seeks to strengthen European excellence in AI research and innovation (claire-ai.org).

Holger’s research interests span artificial intelligence, empirical algorithmics, bioinformatics and computer music. He is known for his work on machine learning and optimisation methods for the automated design of high-performance algorithms and for his work on stochastic local search. Based on a broad view of machine learning, he has developed – and vigorously pursues – the paradigm of programming by optimisation (PbO); he is also one of the originators of the concept of automated machine learning (AutoML). Holger has a penchant for work at the boundaries between computing science and other disciplines, and much of his work is inspired by real-world applications.

In 2018, together with Morten Irgens (Oslo Metropolitan University) and Philipp Slusallek (German Research Center for Artificial Intelligence), Holger launched CLAIRE, an initiative by the European AI community that seeks to strengthen European excellence in AI research and innovation (claire-ai.org). CLAIRE promotes excellence across all of AI, for all of Europe, with a human-centred focus and aims to achieve an impact similar to that of CERN. The initiative has attracted major media coverage in many European countries and garnered broad support by more than 1000 AI experts, more than one hundred fellows of various scientific AI associations, many editors of scientific AI journals, national AI societies, top AI institutes and key stakeholders in industry and other organisations (for details, see claire-ai.org).